What makes us special

Misr Hytech has a strong portfolio of proprietary germplasm across key crops in Africa and the Middle East, which will be used to support the Company’s expansion across the continent. Corn is a core crop in Egypt and one of the most widely consumed across Africa, used for both animal feed and human consumption. White corn is uniquely prominent in Africa, Mexico, and Central America with few companies owning strong white corn breeding materials. Sorghum is also a strategic crop in Africa and an increasingly important crop in the Middle East and Asian markets such as India; its resilience and drought-tolerant properties enable the grain to grow in difficult environments, making it an important crop for use in the food, fodder, and brewing industries. 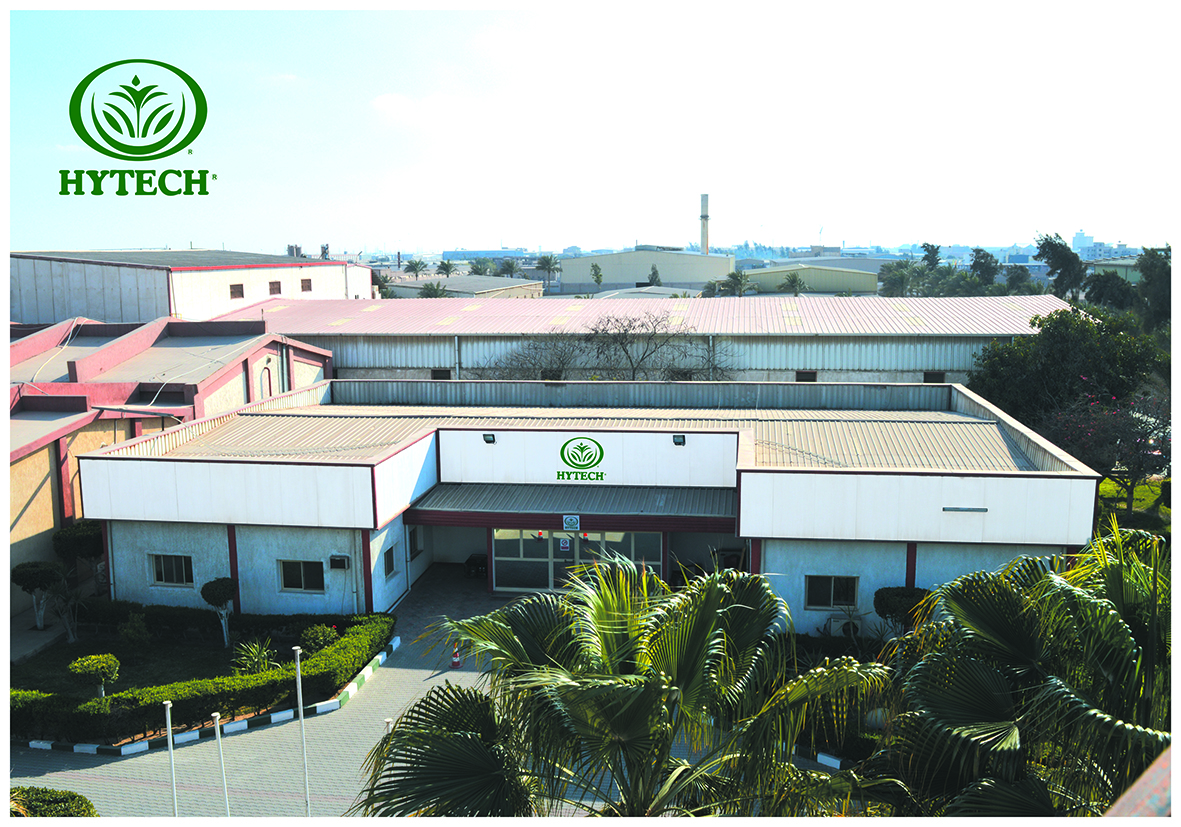 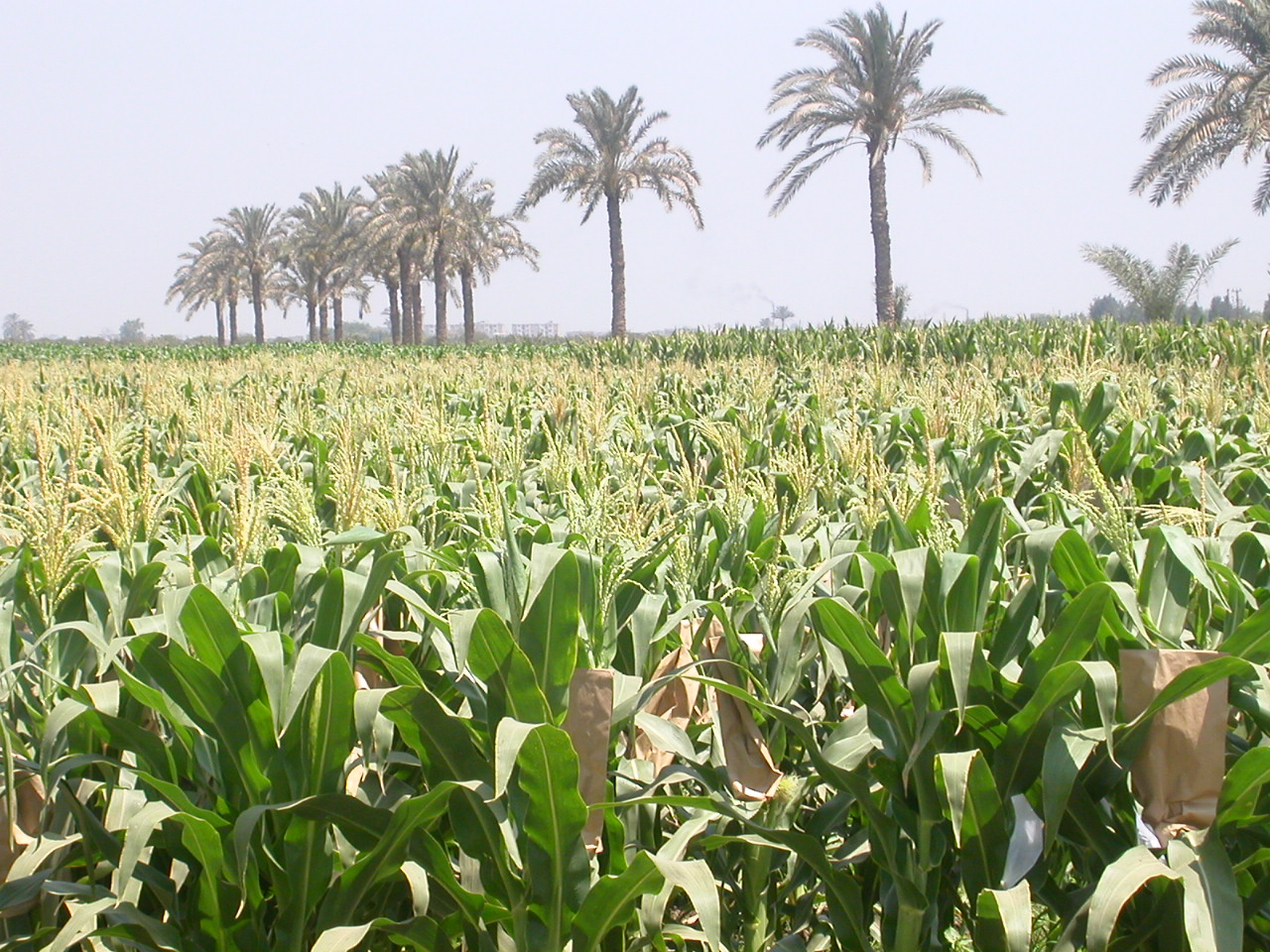